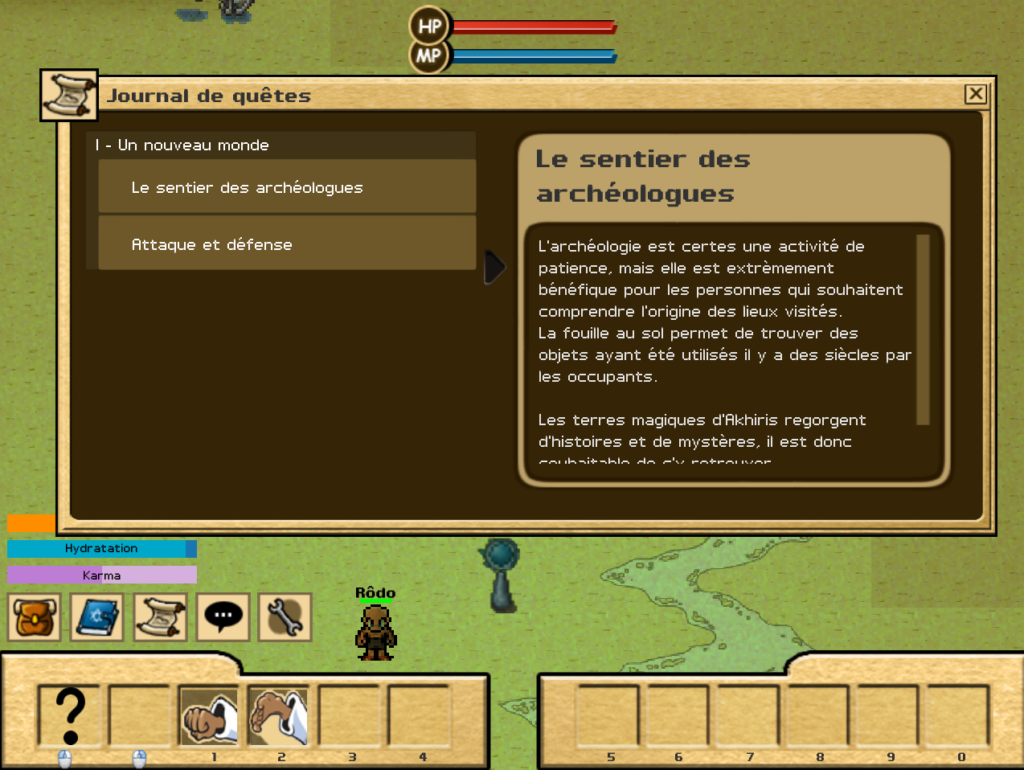 This update invites you on new adventures in the world of Akhiris during this festive season.

Here are the improvements in version 0.47 of the game:

You can download from our files section the akhiris online downloader , that will patch your PC to final v0.47 version.

You will also need to install the game server for you to play. 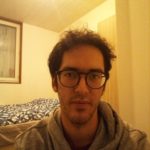 We are many people who are busily working on the project.

We are also sensitive to any contibution which could be incorporated within the game framework.